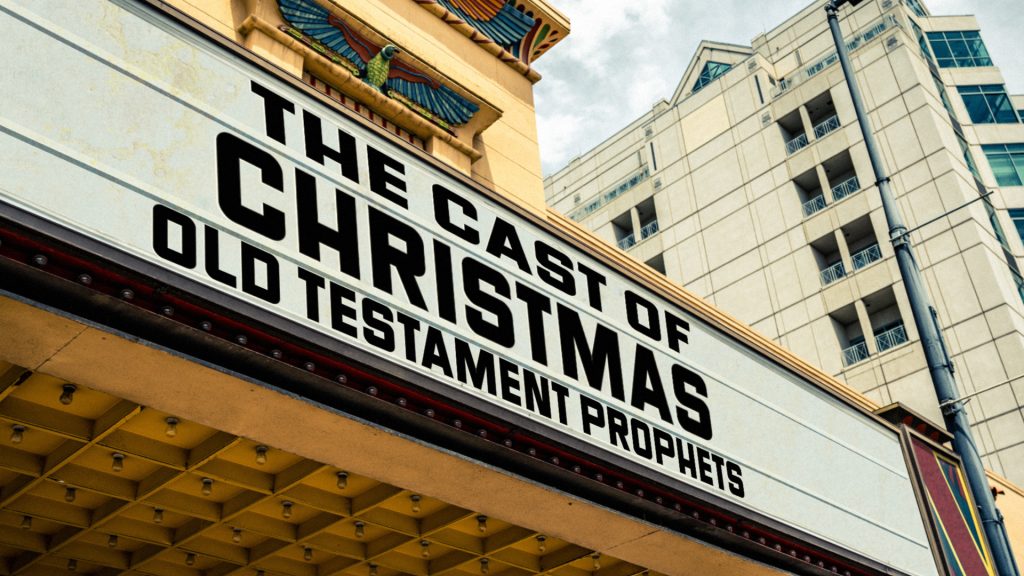 14 Therefore the Lord himself will give you a sign. Behold, the virgin shall conceive and bear a son, and shall call his name Immanuel.

18 Now the birth of Jesus Christ took place in this way. When his mother Mary had been betrothed to Joseph, before they came together she was found to be with child from the Holy Spirit. 19 And her husband Joseph, being a just man and unwilling to put her to shame, resolved to divorce her quietly. 20 But as he considered these things, behold, an angel of the Lord appeared to him in a dream, saying, “Joseph, son of David, do not fear to take Mary as your wife, for that which is conceived in her is from the Holy Spirit. 21 She will bear a son, and you shall call his name Jesus, for he will save his people from their sins.” 22 All this took place to fulfill what the Lord had spoken by the prophet:

23   “Behold, the virgin shall conceive and bear a son,
and they shall call his name Immanuel”

9   Rejoice greatly, O daughter of Zion!
Shout aloud, O daughter of Jerusalem!
Behold, your king is coming to you;
righteous and having salvation is he,
humble and mounted on a donkey,
on a colt, the foal of a donkey.
10   I will cut off the chariot from Ephraim
and the war horse from Jerusalem;
and the battle bow shall be cut off,
and he shall speak peace to the nations;
his rule shall be from sea to sea,
and from the River to the ends of the earth.

21:1 Now when they drew near to Jerusalem and came to Bethphage, to the Mount of Olives, then Jesus sent two disciples, 2 saying to them, “Go into the village in front of you, and immediately you will find a donkey tied, and a colt with her. Untie them and bring them to me. 3 If anyone says anything to you, you shall say, ‘The Lord needs them,’ and he will send them at once.” 4 This took place to fulfill what was spoken by the prophet, saying,

5   “Say to the daughter of Zion,
‘Behold, your king is coming to you,
humble, and mounted on a donkey,
on a colt, the foal of a beast of burden.’”


6 The disciples went and did as Jesus had directed them. 7 They brought the donkey and the colt and put on them their cloaks, and he sat on them.

11 But Mary stood weeping outside the tomb, and as she wept she stooped to look into the tomb. 12 And she saw two angels in white, sitting where the body of Jesus had lain, one at the head and one at the feet. 13 They said to her, “Woman, why are you weeping?” She said to them, “They have taken away my Lord, and I do not know where they have laid him.” 14 Having said this, she turned around and saw Jesus standing, but she did not know that it was Jesus. 15 Jesus said to her, “Woman, why are you weeping? Whom are you seeking?” Supposing him to be the gardener, she said to him, “Sir, if you have carried him away, tell me where you have laid him, and I will take him away.” 16 Jesus said to her, “Mary.” She turned and said to him in Aramaic, “Rabboni!” (which means Teacher).